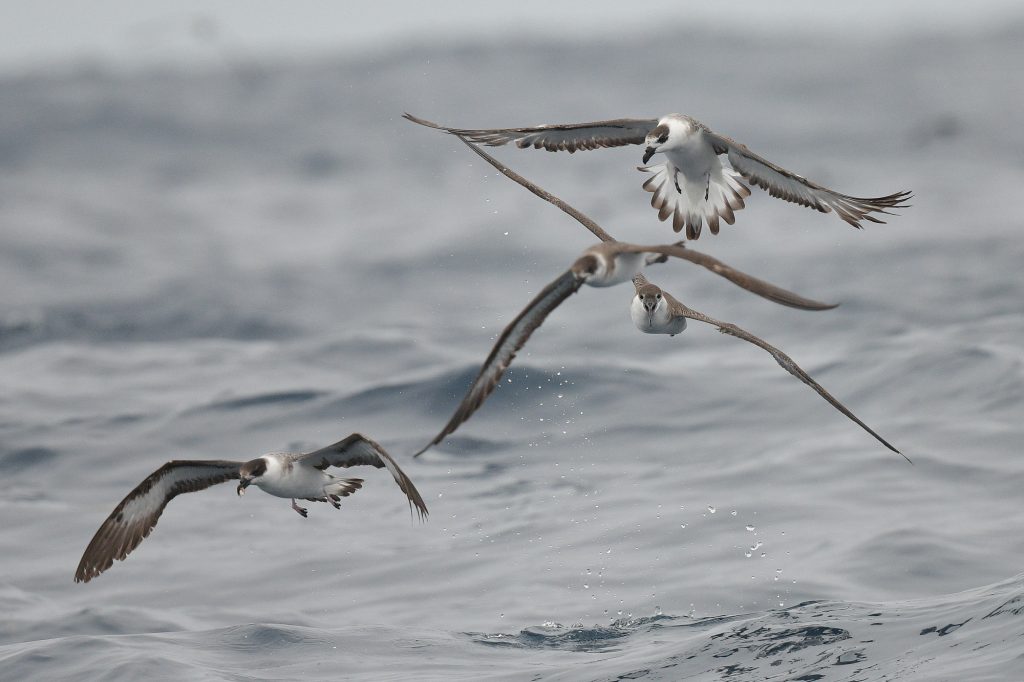 As in the past, we are open for charters if you would like to organize your own group of participants for a day offshore!   In 2023 they start at $2100 for the first ten participants then $210/person up to 20 maximum.