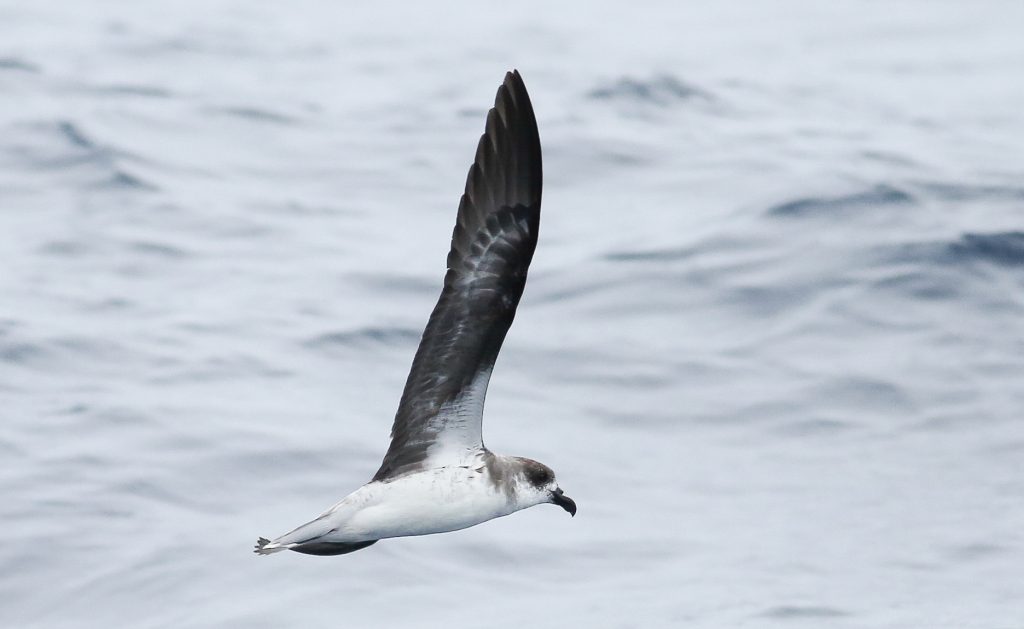 Listing of species seen for each two week period that we run trips from Hatteras, NC. There are a few species, like Tahiti Petrel, that have only been seen once. This is noted with the date it was seen. Keep in mind when looking at these tables that a checkmark just means this species has been seen at least once on trips run during that time period. It does not indicate how often the species is seen, with time we hope to have a probability listing for all species that occur on our trips offshore from Hatteras! Scroll down to see all of the tables.